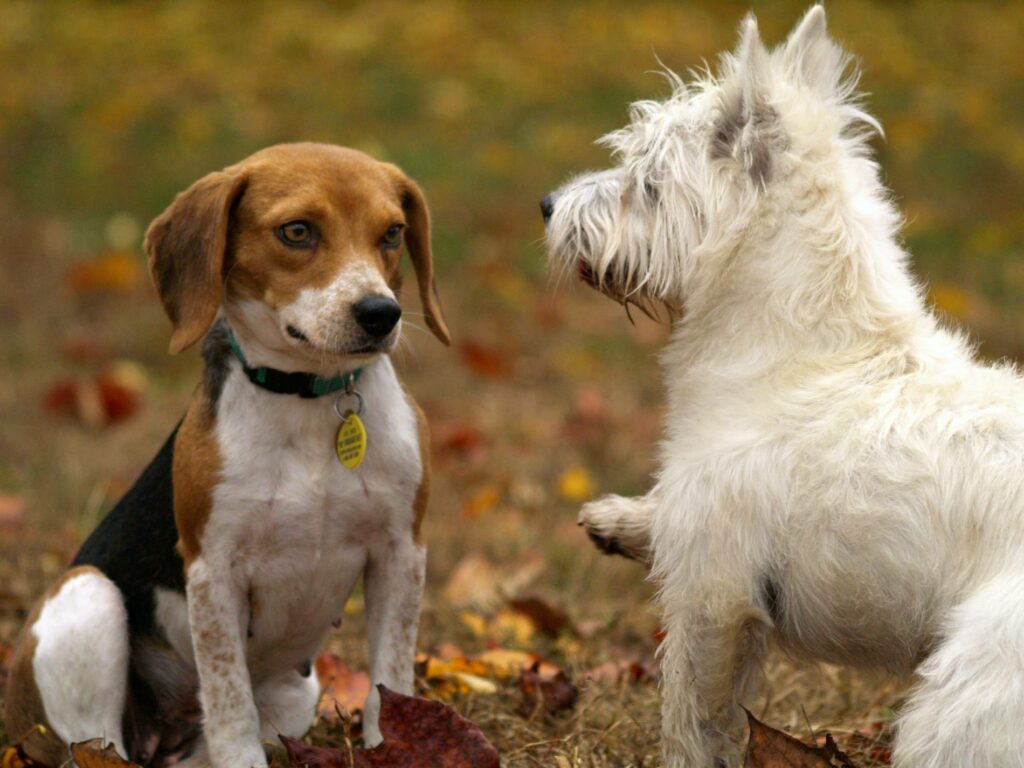 As owner / Operator of Pet Stop of Susquehanna Valley I am here to share my wealth of experience in installing dog fences. Having joined Invisible Fence in 1988 until today, there is not much I have not seen or been exposed to over the years. I have handled three of the four major brands in the industry and studied under a nationally renowned dog trainer.

Here is a brief description of my experience:

Our philosophy at Pet Stop of Susquehanna Valley is simple –

By delighting our customers we grow our business through their referrals. A happy customer is our best salesperson.

About the Pet Stop® Corporation

During the ’70s and ’80s, electronic pet containment was controlled by one company making one product. When the patent expired in 1989, the door was flung open for competitors.

Most of these new companies merely copied the existing technology, but two entrepreneurs named Bob Slattery and Bob Wolfe, the founders of ReachUSA® and ValPak of Cincinnati®, saw a genuine opportunity to make something better, an entirely different kind of pet fencing product.

These two men contacted the largest radar detection company in America. They engineered together a pet fencing model that improved upon the existing technology by incorporating a variety of dynamic new features.

Their methodology was simple and different. They took a fresh approach to pet containment, and the result was a state-of-the-art system. The new company prospered and today Pet Stop is the fastest growing organization in the industry sold and installed by pet containment professionals throughout the United States.

We offer money-back guarantees, lifetime warranties and prompt and speedy service. Our fees are fair and competitively priced. While we may not be the lowest priced product on the market, we are the best value for your money. By combining quality, product diversity and low overhead, we can offer the best to you at affordable prices.​ 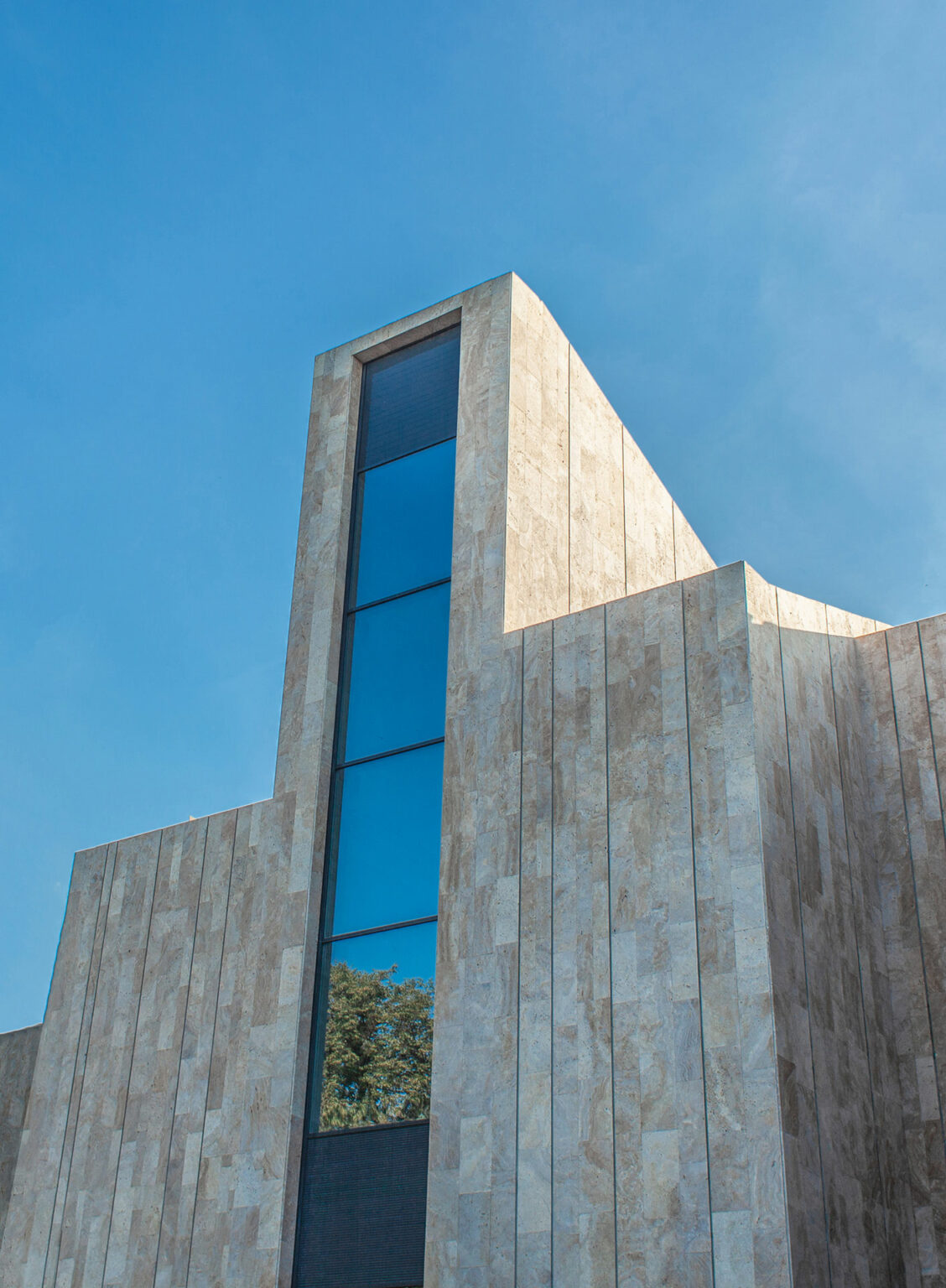 My career in pet fencing began just 7 years after the industry was started. I joined Invisible Fence Sales Company in 1988, a wholly owned subsidiary of Invisible Fence Corporate. The equipment and its installation was very basic back then and I still remember pounding stakes into the ground and wrapping string around the whole property to create a visual boundary for the dogs. Flags came along in the early ninety’s and were a much welcome improvement.

Product was always evolving and I was part of a team that tested all the new products. I’m very proud to be a part of that process because our feedback helped make the equipment what it is today. By the early ninety’s it became apparent that working with dogs was what I was going to do for the rest of my life. I enjoyed how pet fencing helped people really connect with their dogs. The training was fun and when a dog sheds the confines of a leash and can actually be free and safe, well that’s when the customer knows they made the best purchase ever. I love being a part of that.

I spent time as a service manager and eventually as the head training supervisor but it was when I became trained by Brian kilcommons, a nationally renowned dog trainer, that allowed me to advance to become a regional trainer. I trained Dealers and helped create a national training program for all Dealers that included standards and practices for installing a pet fence as well as dog training protocol, and, most importantly, customer service.

In 1999 Invisible Fence Corporation was sold and the new regime became more about selling units than helping people. That’s when I joined the retired CEO of Invisible Fence. He discovered a small mid-west company that, with the help of the best radar detector engineers available, created a unique pet fence product. I was skeptical at first but they had very innovative features. It made me think that, after 20 years in the business Invisible Fence never thought of any these improvements, so, just because invisible Fence is “the original” doesn’t mean they’re always the best.

After considerable thought I jumped the fence. I joined Pet Stop and so did the head engineer from Invisible Fence, Scott Touchton, and many others. With Pet Stop I moved around a little heading operations in Colorado and Cincinnati. In 2010 I was appointed the Lancaster Lebanon territory in Pennsylvania. Since this is my home, I’m happy to be the proud owner/operator of Pet Stop of Susquehanna valley.

So please call on me whenever you have need. There is not much I have not seen as far as of pet fencing goes so typically I can solve your problem quickly and inexpensively.

Pet Stop® and Perimeter Technologies® are not associated with Invisible Fence®, Dog Guard®, Dog Watch® or PetSafe®. These trademarks are the property of their respective owners.